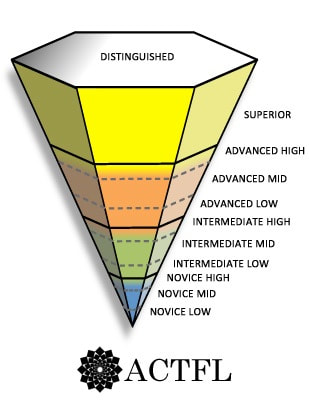 O.M.A.H.A.I  is licensed by  The American Council on the Teaching of Foreign Languages  ACTFL Assessment of Performance Toward Proficiency in Languages ​to provide accredited Arabic language assessments and certificates for Language Proficiency. The tests that are offered come in all formats and include: speaking, reading, writing and listening. Each test is designed to properly determine the specific proficiency level of an individual and ultimately to provide a valid and defensible language credential.

The language to be studied and assessed is the modern standard version of Arabic. Modern Standard Arabic is the official language taught and used in formal settings such as schools, universities, mosques, churches and official media.
​

The Arabic language is widely spoken by over 400 million people in 26 countries in the Middle East, North Africa, and the Arabic-speaking diaspora. It is also one of the official languages of the United Nations. Since the end of the 19th century, large communities of Arabic speakers have migrated to places such as the United States, Europe, and Australia.

Arabic is a highly-inflected Semitic language written from right to left. Arabic shares linguistic and phonological similarities with other Semitic languages such as Syriac, Aramaic, and Hebrew. The study of Arabic provides access to and enhances appreciation of the rich language, culture, and history of Arabic-speaking communities, and promotes an understanding of diverse attitudes and values.

O.M.A.H.A.I curriculum is comprised of 7 levels of proficiency, starting with absolute beginners and progressing up to more advanced levels. These levels are set according to the standards of the American Council on the Teaching of Foreign Languages (ACTFL) and the Common European Framework of Reference (CEFR). 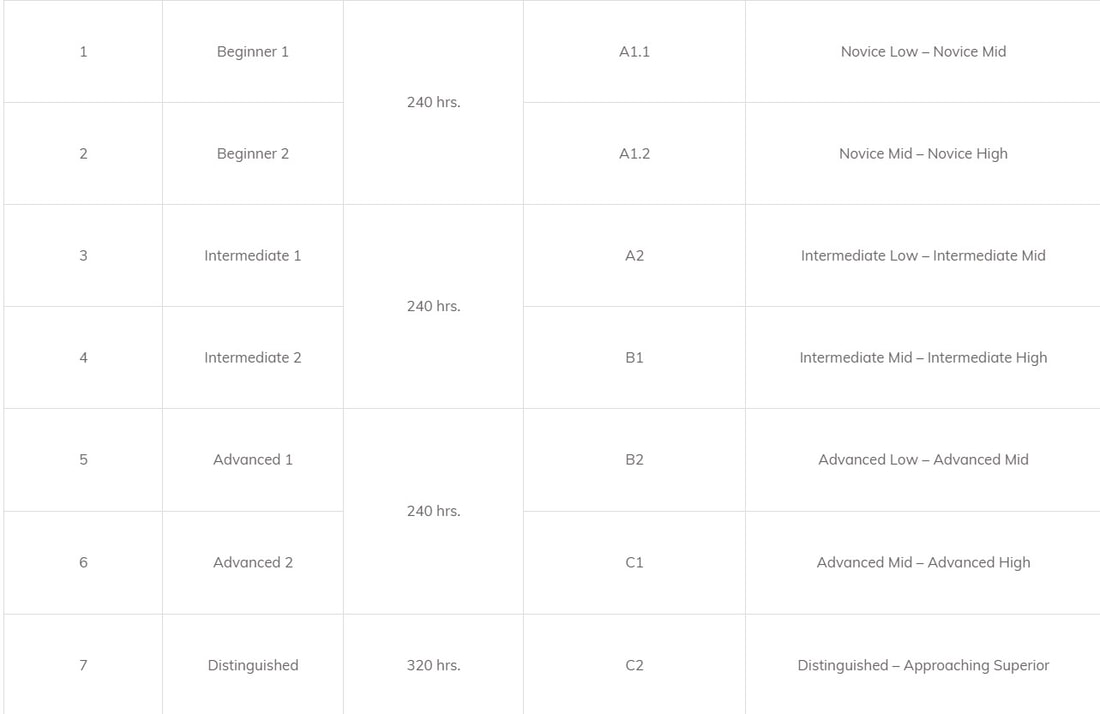 O.M.A.H.A.I offers Short Term Intensive Arabic Courses for Kindergarten and School Teachers who are working with the Arabic speaking children,  with a total of 40-80  hours.
​